Issue 71 is stuffed to bursting with writerly challenges – from writing a novel entirely on Twitter, experimenting with “masculine themes”, to inventing your own literary award, or stereotype-busting female crime fighter. Alongside editor Debbie Taylor’s agenda on the pains and perils of plagiarism, you can find:

The magazine for women who write

We firmly believe that you shouldn’t leave your writing career to chance, and there’s no faster way to level up your craft than with a subscription to our quarterly magazine. 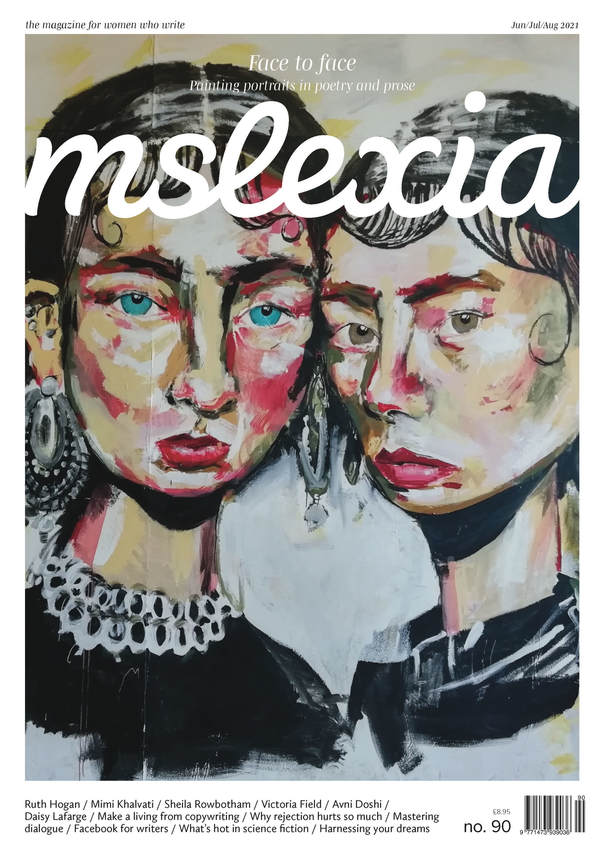 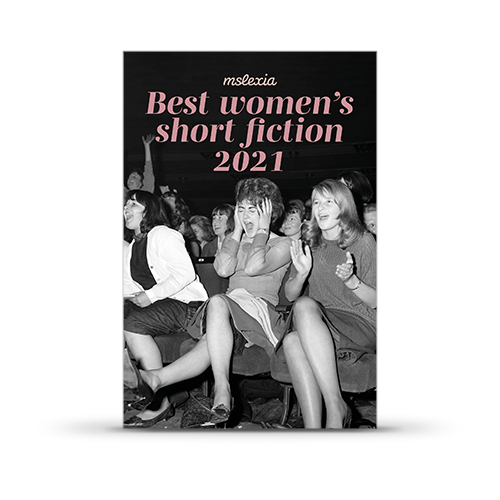 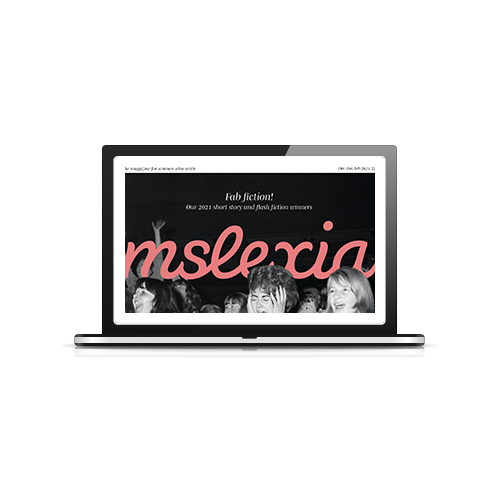 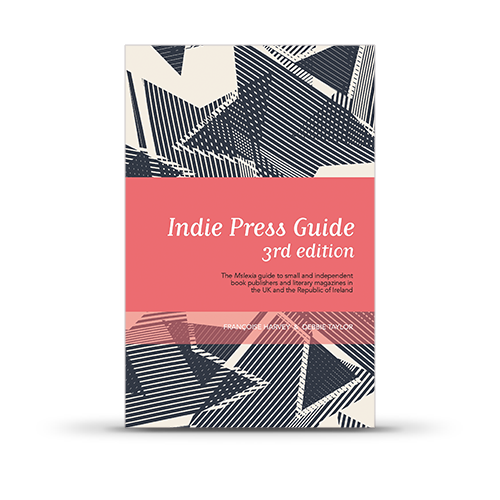 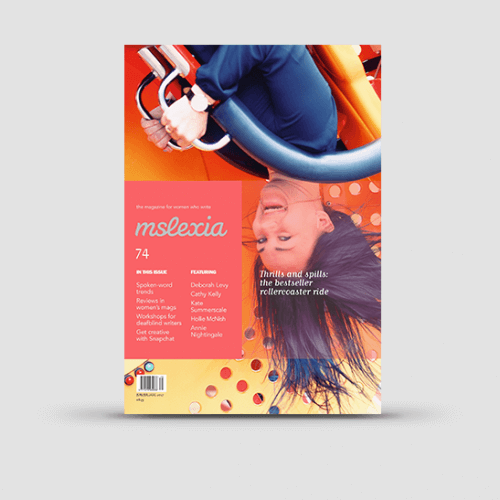