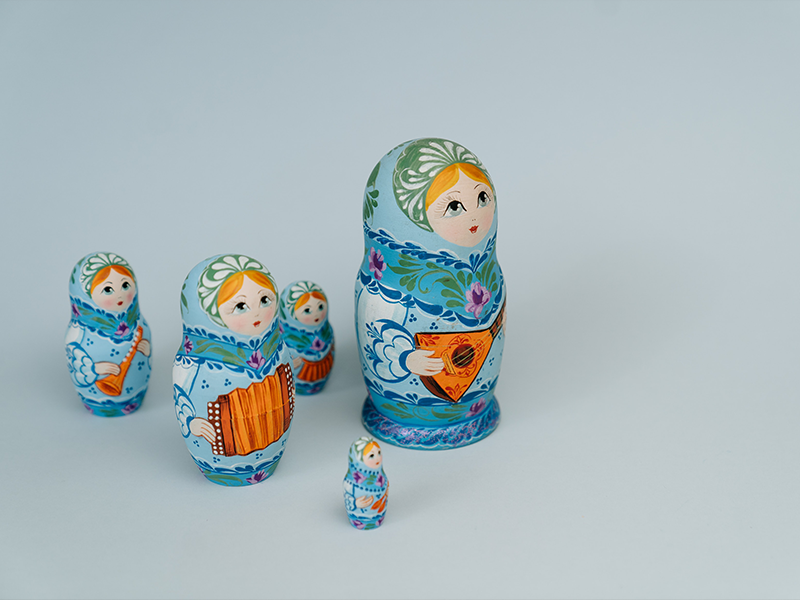 Over the years our short story judges have regularly commented that a certain number of submissions read as though they were chapters from a much longer piece of work – and seem rather truncated and unsatisfying as a result.

There’s nothing wrong with excerpting a chunk of a novel, of course – newspapers and magazines do it all the time with the books of famous authors. But those extracts are selected to whet the reader’s appetite for the whole book; they’re not intended to be read as a self-contained piece of literature.

So how do you turn a chapter of your novel into a complete short story, so no-one can tell where it came from? Short story author, playwright, lecturer, and all-round prose guru Margaret Wilkinson explains.

I have put structure first because it is the main issue that need fixing when you turn a chapter into a stand-alone narrative. A short story is not just short prose. It has structure: a before and after; a beginning, middle and end.

Start by checking whether your chapter falls naturally into three distinct parts. Three different settings, perhaps? Or three distinct time-frames? If you emphasise these, or add a third where only two exist in your original, you have the makings of a simple three-part structure.

The short story is a place where risks can be taken. Because it is so short, the reader can be challenged in ways we wouldn’t normally consider in a novel.

An alternative structure to look for (and emphasise) is transformation. Does a person, place, or significant object, transform in your chapter? Perhaps the protagonist’s attitudes or emotions change. Is their cherished possession perfect at the start of the chapter, but broken, soiled or stolen by the end? Can you focus on this transformation? If you augment the transformation in three stages – little or no change, more change, greatest change – that may be all the structure you need.

Short stories are usually character-led rather than plot-led. So minimise your cast of characters and focus on your protagonist’s journey.

A short story has a page-turning narrative drive that keeps the reader’s interest high from start to finish. Momentum can be added by means of delayed revelation. There is often a secret, or some information withheld, in a short story. Hints (hooks) are given at the beginning, which become clearer and clearer as the story progresses – until what was concealed is finally revealed, at the end. (Or almost revealed if you want to keep the reader guessing just a little.)

Can you identify a piece of information – even a small thing will do – that can be withheld to intrigue the reader? Progress from the vaguest hints and innuendoes to more fulsome disclosure. Interestingly, the progression from concealing to revealing, not only adds narrative drive, but also structures your story. Again, this one gradual revelation may be all the structure you need.

Tension and conflict are fuel for the short story, so turn up the volume when you redraft your chapter. Remember, conflict can be inner conflict, a protagonist undecided between two beliefs or two courses of action. And tension can be simply the curiosity you instil in your reader by delaying a revelation. (See above.)

As you redraft, eliminate as much backstory as you can. And cut out any sub-plots. Instead, highlight and explore a single emotion, conflict or idea.

While novels are more leisurely in pace, there must be focus, urgency and immediacy in a short story. Because of its abbreviated length, the narrative clock is always ticking in a short story. Think of it as a probe to the heart. It goes deeper rather than wider.

Margaret Wilkinson is a short story writer, novelist, journalist and playwright. She is the author of our Mslexia Minis ebook How to Write Short Stories. Her own short stories have been widely published, her radio plays broadcast on BBC Radio 4 and her stage plays performed in theatres across the UK. She has taught fiction and script on the Creative Writing MA at Newcastle University for many years. 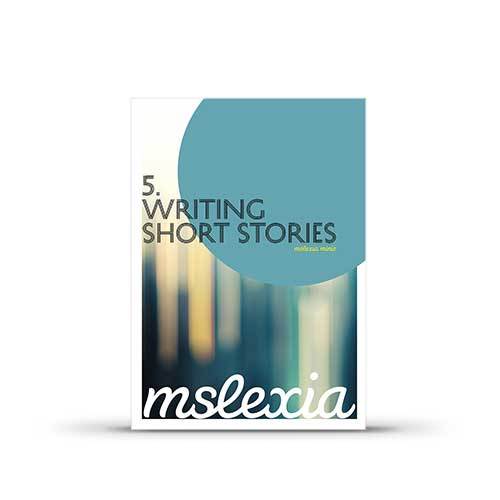 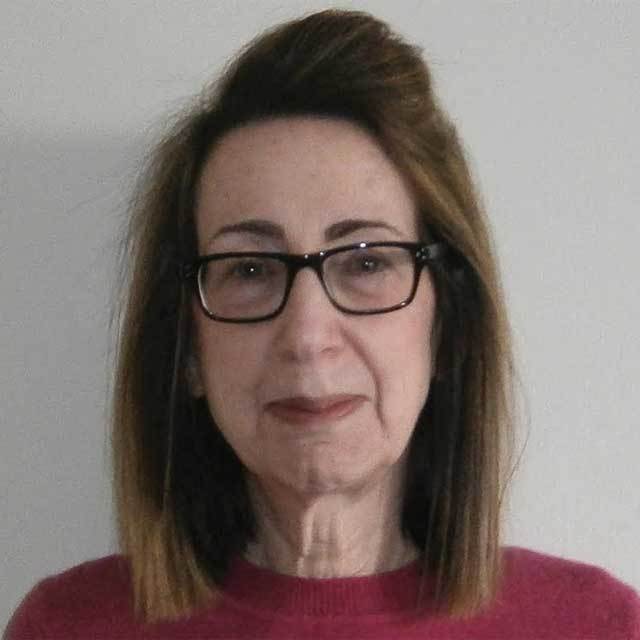