Get the one-hour habit

If 2021 was another year when you didn’t spend enough time on your writing, take heart. If you can find just one hour a day that might just be enough. Life coach Bekki Hill explains 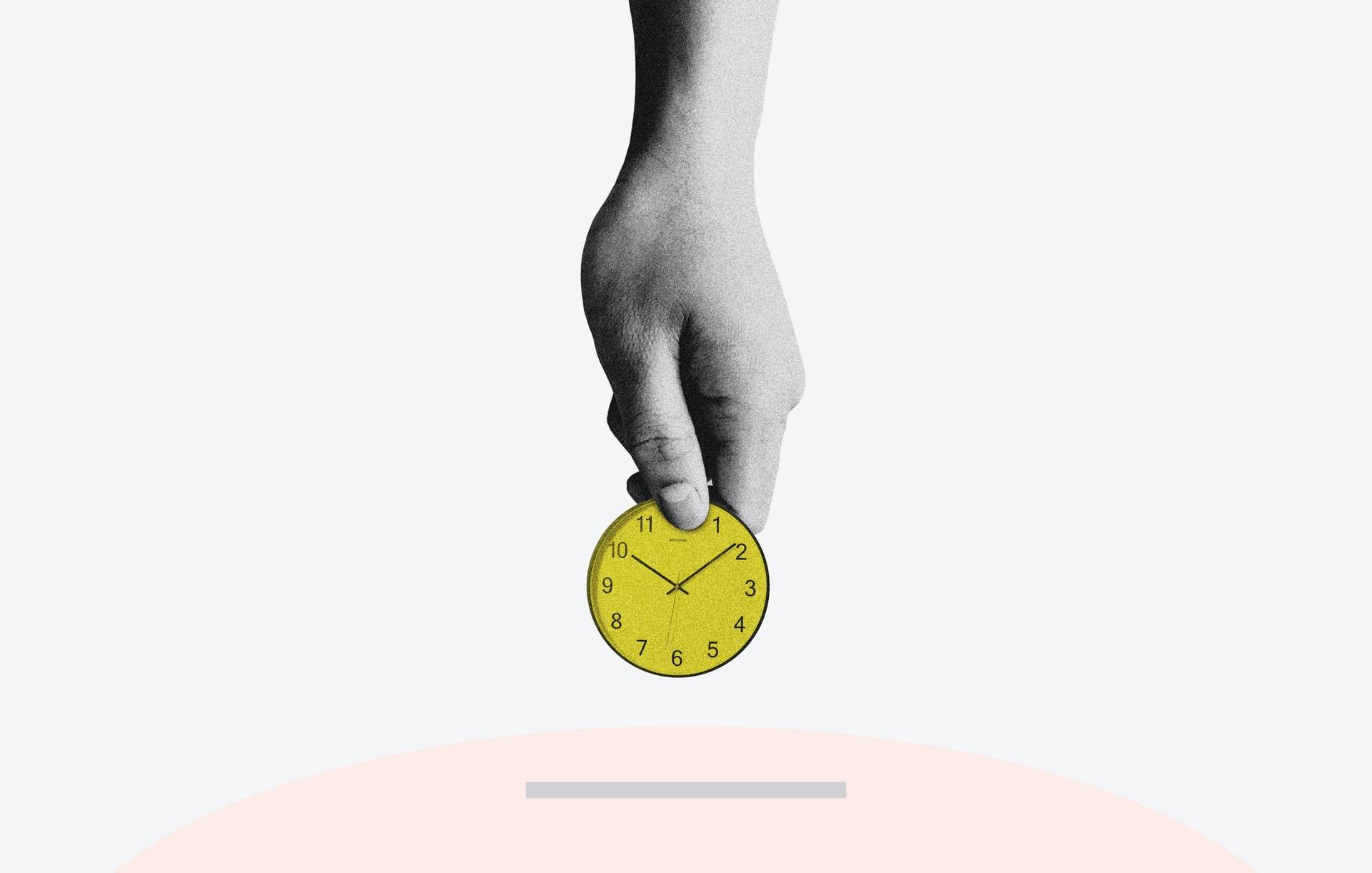 If you’re wondering how you’re going to get anything written this year, try developing the one-hour-a-day habit. Writing for just one hour each day adds up to a total of 13 weeks every year – or one quarter of the entire working year.

Start the hunt for your daily 60 minutes by recording everything you do in the next week. Note down anything that takes you five minutes or more. Then use the following questions to reveal your hidden spare time:

Your one hour doesn’t have to be a continuous hour. Take note of any spaces longer than ten minutes and consider how you might expand these to produce a more significant time period.

Time management isn’t just about cutting out and rearranging. It’s also about your approach. According to S Covey’s seminal book The Seven Habits of Highly Effective People, good time managers spend the largest proportion of their day making choices, rather than reacting to demands and crises.

What can you do to increase the time you spend acting rather than reacting? This often means sitting down and planning your week, making sure your computer’s working properly (and backing up your work), making sure you’ve got a notebook, a working pen, enough coffee. This might feel like a waste of time, but it’s an investment that allows you to concentrate on what you’re doing.

Another way to save time is to focus on only one project each day, says J White in Work Less, Make More. This buys time, because you won’t need to keep reconnecting with your work. Choose a task, such as finishing a short story, and keep returning to it whenever you find a spare ten minutes. Also, introduce a ‘one touch’ system. Placing a quick job on the ‘to do’ list doubles the time it takes because you have to refamiliarise yourself with it the next time you see it. Challenge yourself to deal with the little things the first time you pick them up.

Try exploring ways of putting yourself in the right mood before you sit down.

Writing in patches of an hour or less can be difficult at first. Ten minutes doesn’t seem enough to get a sentence down. But keep at it and I promise you it will get easier.

If you’re someone who needs to warm up mentally before starting to write, try exploring ways of putting yourself in the right mood before you sit down. Pin up pictures to remind you what you’re writing about. Play relaxing music. Talk to one of your characters when you go to the loo. Recognising what locks your thinking into your writing can help you live closer to it.

Once you start, don’t waste time trying to make it perfect. That’s a task for later. For now, just get down what you can. My client Suzy was blocked because she always fiddled obsessively with her previous day’s work before she began writing. Once she learned to put the old words behind her the new words flowed. If you find you have trouble picking up from where you left off, make a note to yourself when you stop, to remind yourself what you need to write next time.

When writing in short snatches, it’s hard not to denigrate the little you’ve achieved – which makes it hard to persist with the one-hour-a-day strategy. Comedy writer Gill Smith dealt with this by listing her achievements and the end of the day, then reading them over at the end of the week. Seeing how much she’d achieved had a powerful effect on her motivation.

Be devious. Hide. Don’t answer the door. Be late when it’s not important.

If you’re busy and sociable people are bound to try and intrude on your writing time. To minimise this, learn to ignore or switch off the phone. And explain to your family how important this time is for you. Children may need telling more than once but if you are firm they will eventually get the message – after all, you can say, it’s only one hour a day. Younger children may feel more involved if they make a ‘Do not disturb’ sign for your door, or time 20 minutes for you. Explain to teenagers the taxi service isn’t a right; it only runs when they respect your needs.

Be devious. Hide. Don’t answer the door. Be late when it’s not important. Pretend you’re doing something else when you’re really writing. Selima Hill pretended to friends and family that she was working in a bookshop when she was working on her poems.

If peace and quiet are important, work anywhere you can find some. I know writers who get up in the early hours or work late at night, writers who work in the garden shed, in the car – even on the loo.

If you’re always out and about, create a mobile writing kit. If you often wait in the car for kids at swimming or music lessons, keep a spare pen and paper in the glove compartment and make sure your laptop always has its battery charged. Keep your writing and notes in a box file so they’re easy to take with you.

Of course, getting the words down isn’t everything. Thinking is essential too. So learn to recognise where you are more creative. This is often when you are doing repetitive, rhythmic or routine tasks that shift thinking from logical to creative. My client Penny found that driving inspired her, so she talks into a voice recorder on her way to work. And I was particularly impressed by one single mum who delivered local free papers, because it gave her exercise, extra money – and she could think about her writing while she did it. How’s that for good time management?

Thinking space does get squeezed in a crowded life. ‘The most difficult think is keeping it all in my head when I’m not working on it all the timer,’ says author Jill Dawson. ‘Towards the end of a novel I feel as though my head will explode, trying to decide how it will all fit together.’

Until your life quietens down you might consider writing more suited to short bursts of creative energy.

If this sounds like you, try setting yourself triggers, such as putting the kettle on, to remind you to think about it. I associate writing with water, so I’m prompted to focus in the shower (my most creative place), the swimming pool (waiting for the kids), the pub’s loo (a great place to people watch) and when it rains! And don’t forget: your unconscious will keep on working by itself. So make sure you think about your writing as you go to sleep – then set the alarm ten minutes early and see what you wake up with.

What if you’ve tried all this and you’re still not writing? Until your life quietens down you might consider writing more suited to short bursts of creative energy: articles or short stories instead if a novel; poems or songs instead of radio plays. Experiment with a more fragmented style, or with flash fiction. It might not be where you want to be, but it will keep you in the zone until you’ve created a life that gives you more space.

Fay Weldon’s trademark broken chapters and jump cuts were the result of being constantly interrupted. And when Jill Dawson wrote Fred & Evie she only had one hour a day to focus on it. ‘The way I was forced to work had a huge impact on how the novel shaped up,’ she says. ‘But in the end, to my surprise, I think it helped rather than hindered.’

BEKKI HILL is a qualified coach and mentor who specialises in coaching writers and has written features and short stories for many publications. She is the author of NLP for Writers, Coach Yourself to Writing Success and The Bullet Guide to Life Coaching.

This article appeared originally in Issue 24 of Mslexia. 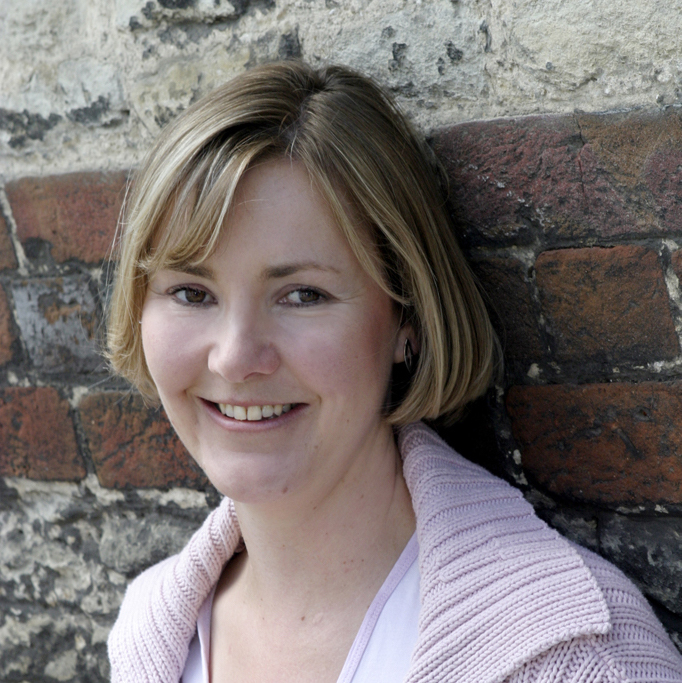