A poem about boys

Poet, playwright and novelist Clare Pollard will be curating the poems and stories on the topic of ‘keys’ for the September edition of Mslexia. Her poem Pollen from Bad Lilies has just been shortlisted for the Forward Prize for Best Single Poem and her debut novel Delphi is out now. ‘Boys’ (below) is from her fifth full collection, Incarnation, which charts her experience of being the mother of a boy child. 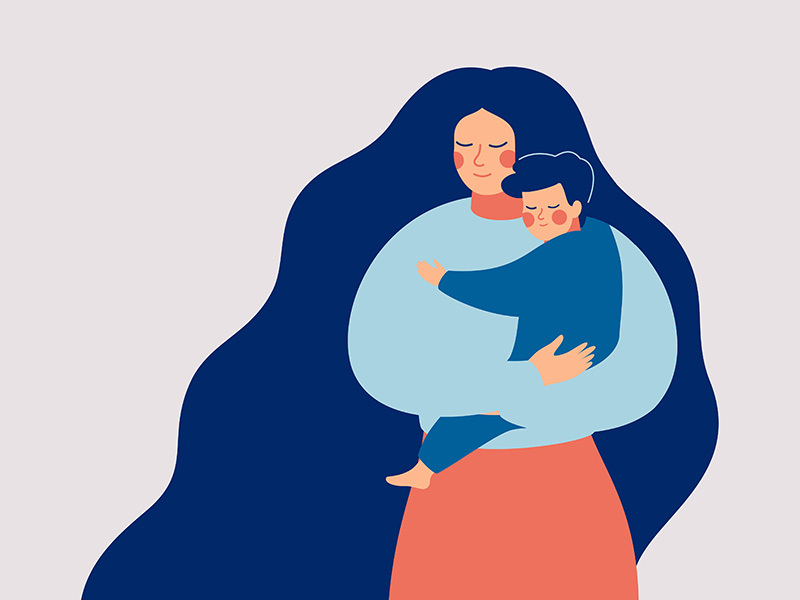 on the corner when their laughter isn’t laughter,

on days the newspaper is all reasons:

all taking and toughtalk and

joining Isis because it glorifies men

even saving up for a mobile,

and how it made gang-rape look so unenjoyable –

because the other boys are because you are.

Boys. They start so early with their dinky sweatpants

and prison stripes and hoodies,

their affinity with monkeys,

the way they never rock dolls but decapitate them probably.

My toddler even, whose lion ROARS,

who tears round with the nee-naw car we bought him;

so easy to call fierce,

are not easy to compare to roses.

But boys saved me once:

boys tender from divorces, making mugs of tea for mums.

Boys overestimating girls they couldn’t get

as Jeff Buckley’s You Should Have Come Over

made a room unreal with weed

game over and game over.

And can a boy bulk up to power through bullets?

Look at them outside the chicken shop:

the muscles of their arms hard from lifting and lifting

themselves off the floor;

that lump in their throats;

the sag of their crotches hiding the secret

the tiny stables of their armpits;

the blood raring in its trap

and their laughter that’s not laughter

and their legs patted down as they lean

against the hoods of police cars.

Boys, you kill me, I know you really

I know you really didn’t want to.

O the tender kiss his car gives the lion. 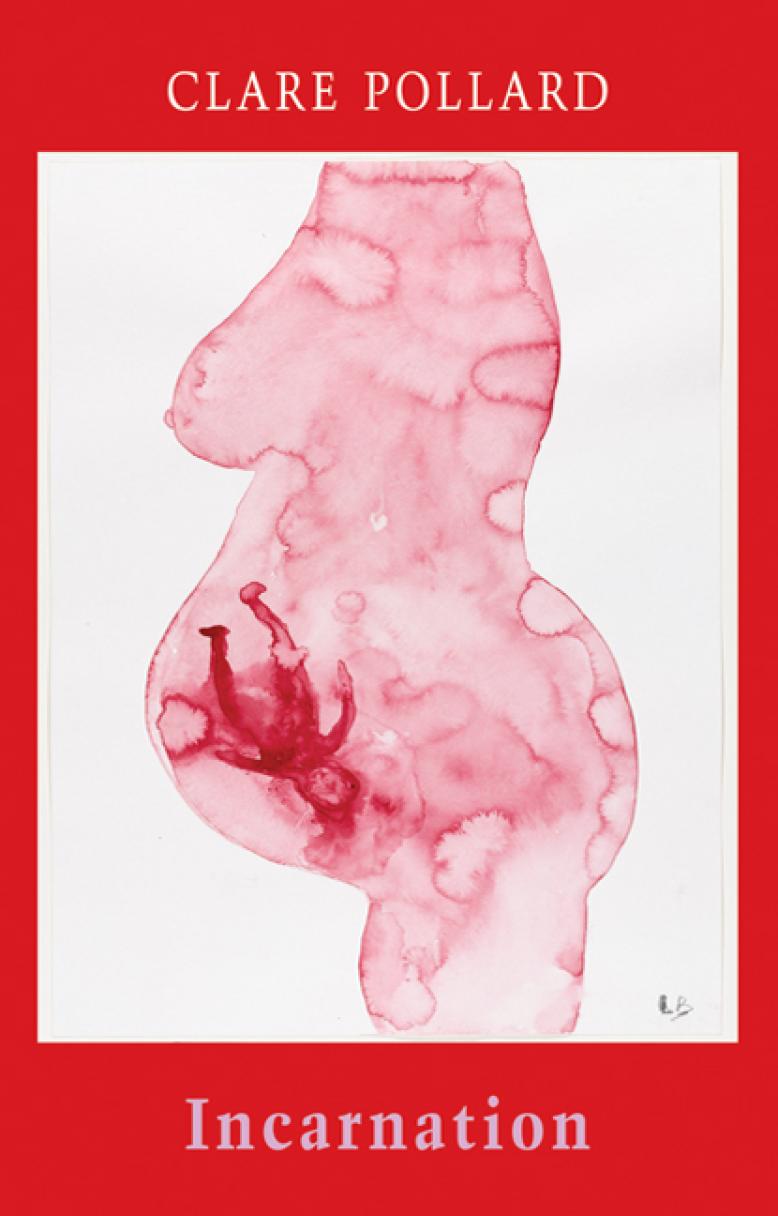 Incarnation is available from Bloodaxe Books.

‘In Clare Pollard’s fifth poetry collection Incarnation, she writes of pregnancy and mothers and children, of fairytales and news headlines and horrors. The follow up to her 2013 reimagining of Ovid’s Heroines with its emphasis on the possibilities (and necessities) of revising old stories, Pollard’s poems remain sharp and compelling.’ – Rosalind Jana, Stylist Magazine

CLARE POLLARD was born in Bolton in 1978 and lives in London. She has published five collections with Bloodaxe: The Heavy-Petting Zoo (1998), which she wrote whilestill at school; Bedtime (2002); Look, Clare! Look! (2005); Changeling (2011), a Poetry Book Society Recommendation; and Incarnation (2017). Her translation Ovid’s Heroines was published by Bloodaxe in 2013. Her first play The Weather (Faber, 2004) premiered at the Royal Court Theatre. She works as an editor, broadcaster and teacher. Her documentary for radio, My Male Muse (2007), was a Radio 4 Pick of the Year. She is co-editor, with James Byrne, of the anthology Voice Recognition: 21 poets for the 21st century (Bloodaxe Books, 2009), and translator (with Maxamed Xasan ‘Alto’ and Said Jama Hussein) of Asha Lul Mohamud Yusuf’s The Sea-Migrations (Somali title: Tahriib), published by Bloodaxe Books in 2017 with The Poetry Translation Centre. In 2017 she took over the editorship of Modern Poetry in Translation. Her nonfiction book Fierce Bad Rabbits: The Tales Behind our Picture Books was published by Fig Tree in 2019 and her debut novel Delphi (also Fig Tree) is out now. 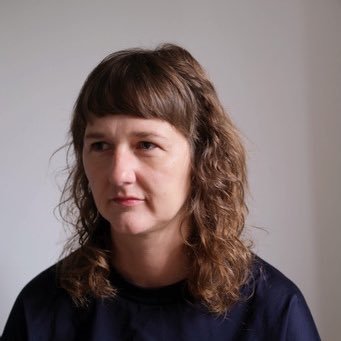