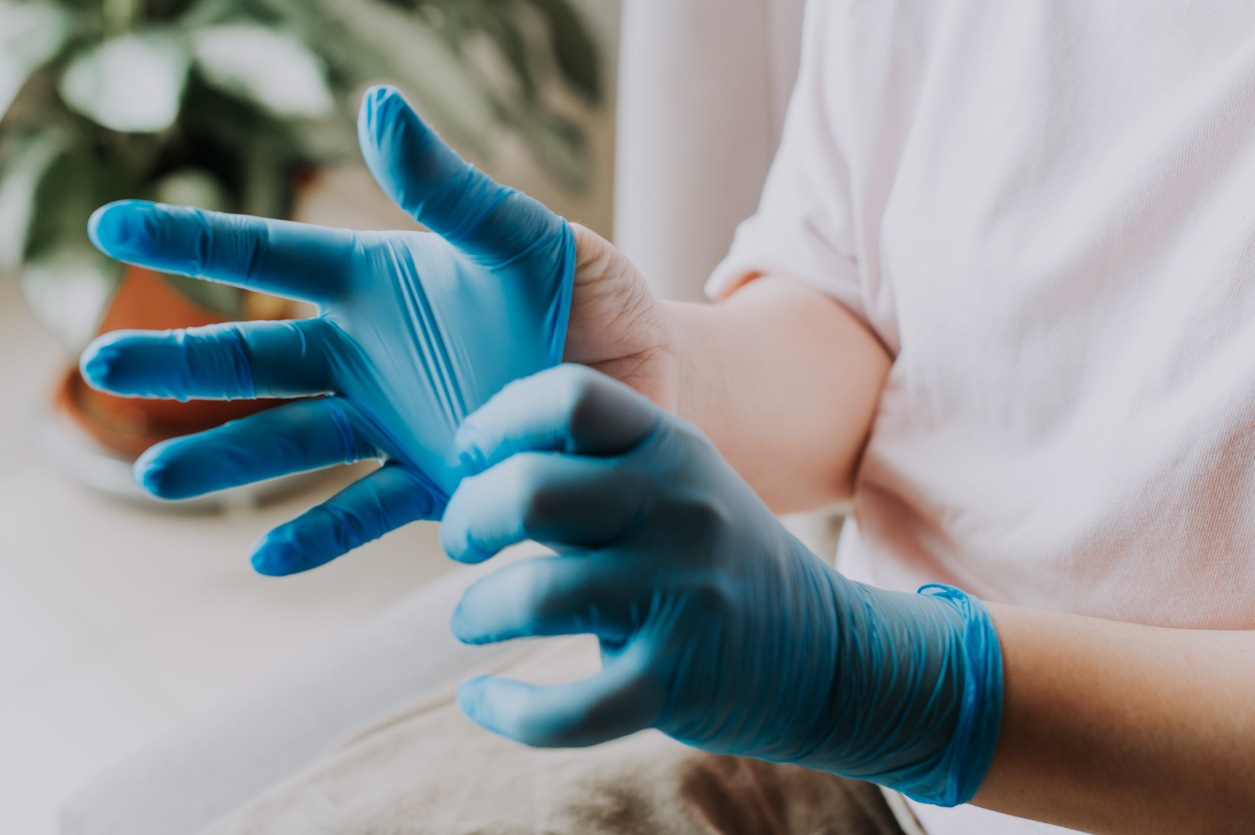 ‘Rich, thoughtful, original, warm and beautifully structured, about something incredibly important – hers is a voice we can trust, because it’s clear where she is coming from’ KATE CLANCHY, MEMOIRIST

‘Takes you to the frontline of homecare work with commitment and humour, and little bombs of detail that blow you away and extend our understanding of the human beings involved’ ISOBEL DIXON, LITERARY AGENT

‘A highwire act that balances profound empathy with affectionate wit and elevates the act of caring to high art, while exposing the scandal of carers’ working conditions’ CAROLINE SANDERSON, ASSOCIATE EDITOR, THE BOOKSELLER

‘Mr Franklyn, sleepyhead,’ sang Itzie, grinning. She pushed the button on the bed control that raised the mattress to the level of our hips. ‘We going to wash you, Mr Franklyn,’ she sang, and lifted the blanket and pillows away.

Franklyn was wearing a pink tee-shirt with a green palm tree on it. I tried to take his right arm out of it, but his right arm didn’t move. ‘Sorry,’ I said. ‘How?’

Itzie took Franklyn’s mobile left arm out first, so that the tee-shirt slipped easily over his head and down his frozen side, leaving him naked except for the wretched pad.

I had never seen a man so thin. His skin, burnished brown, was stretched over prominent cheekbones all the way down his long limbs, hip bones jutting up like sails. You could have slotted toast between his ribs, and the lumps where they attached themselves to the sternum looked like two rows of tiny, brown pebbles. He reminded me of a television programme I’d once seen about prehistoric burials.

‘And, the sheet?’ I said. Itzie replied by pulling it away from the mattress and pushing as much of it under Franklyn as she could. Then she rolled him towards her so that I could pull the sheet out from under him. The bed was stripped.

I smelled frying. Oscar was in the kitchen.

Itzie used the blue flannel to wash Franklyn’s face. ‘Mr Franklyn,’ she sang, ‘is morning, wake up.’ She washed his face a second time and he opened his eyes. ‘Well, hello!’ sang Itzie. ‘Is me, Mr Franklyn.’ Franklyn smiled at her.

‘Hello Franklyn,’ I said. ‘I’m Kate.’ Franklyn did not turn his head.

Itzie washed Franklyn’s left arm and passed the flannel to me while she used the towel. The triangular hollows beneath Franklyn’s collarbones were deep enough to hold water and as I washed down his right arm I could feel the exact shape of the humerus and the separate bones of his radius and ulna. I washed the pit of it, deep as a cup. Then I turned his hand to its paler side. The lines over it were like a child’s crossings out in dark brown felt-tip pen.

I washed everything twice, like Itzie did, swapping the flannel and the towel back and forth. In this way she and I cleaned Franklyn from top to toe, except the middle bit. Water and soapsuds had trickled onto the blue plastic mattress, so that Franklyn seemed like a swimmer floating motionless on his back in an ocean, eyes fixed on the sky. We dried the bed and moisturised him, and the fragrance of the cream mingled with the smell of Oscar making coffee and eggs.

Itzie did not put the blue flannel back into the bowl. There was just the brown flannel now. It was waiting for the Velcro fasteners to be undone. When Itzie pulled the front of the pad away, Franklyn’s nakedness shocked me. I watched her lift and wash and inspect, and wipe down the pelvis where the spindly legs joined on. Then she rinsed the flannel, squeezed it out and handed it to me.

‘You’ll be fine. Have you been to Beryl yet?’

‘Just by doing it. Soon you’ll find it’s nothing. Nothing at all.’ 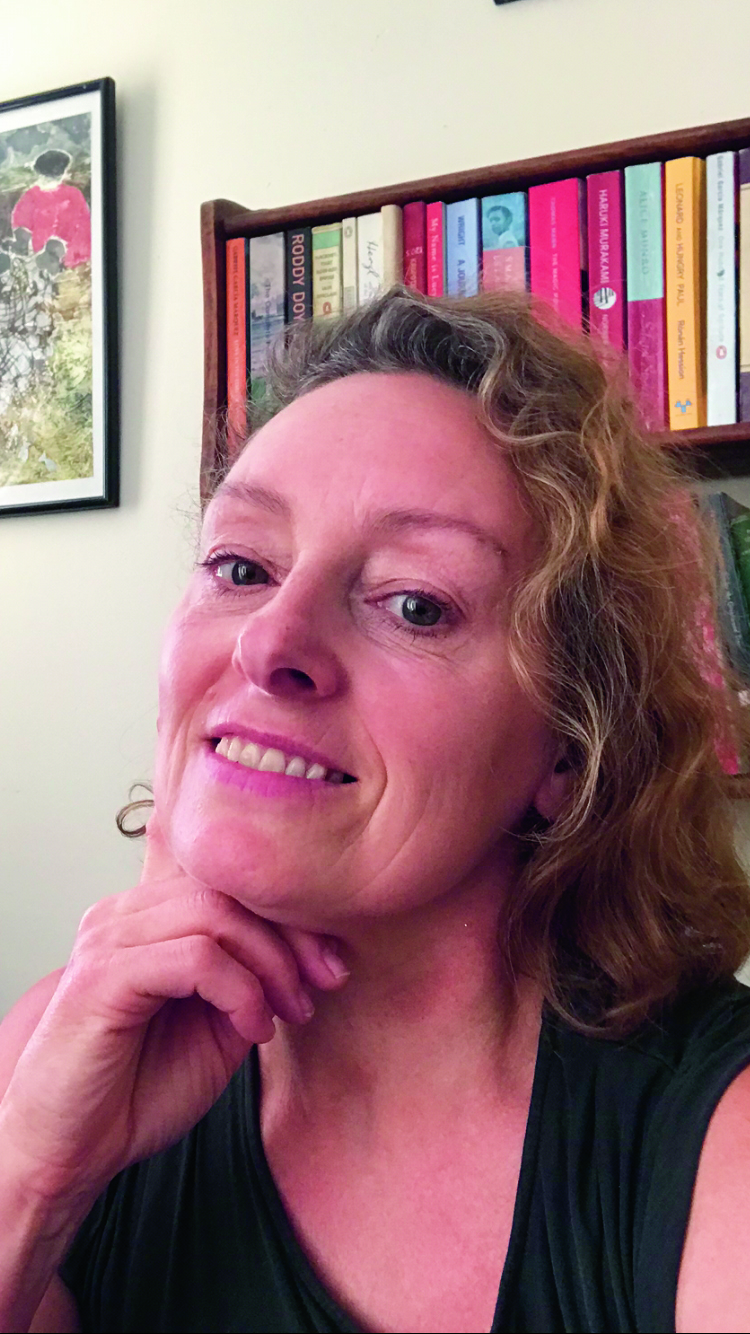 I left home at 15 without much secondary education and did all sorts of jobs. It was hard at the time, but looking back it was a blessing because it helped me understand my customers – that’s what we call them – and what it’s like to be lonely, or in pain, or frightened.

When my three kids were little I did voluntary work with stroke survivors and with a dance group for disabled people, and studied for a degree in Human Nutrition and started working in the NHS. But the more senior you are, the more paperwork there is, and I missed being at the coal face – so I resigned.

I started working as a carer by accident. A busker I knew (he’s ‘Greg’ in the book) got sick. He’d always kept me chipper when I was feeling down, so I started looking after him. Then I signed on at an agency and started doing it professionally.

What I love about care work is that there is no-one closer than you are to that person. But the first time I got my pay-cheque I couldn’t believe how little it was – and I felt so angry for us.

I started writing seriously four years ago at Lana Citron’s weekly beginners class at Morley College, writing little pieces about my care work. She gave me so much confidence; I feel blessed to have met her. I went to her class for three years until she made me leave because I wasn’t a beginner any more!

The book started out as separate pieces and I didn’t include Greg to begin with, because he was a friend not a customer. But when I put the book together he became a stitching mechanism that ran through all the pieces, along with other characters that crop up in each others’ stories.

The book wasn’t finished when I entered the competition so when I heard it was longlisted I worked around the clock. It’s about how difficult and wonderful it is to do this job. I wrote it for my colleagues and my customers, as well as for me. I’m so happy that people feel it’s worth reading.

MINIFREDA GROVETZSKI has three children and works as an agency care worker in London Creative non-fiction is her ‘specialist subject’ and she was a finalist in the Wasafiri International New Writing Prize 2020. 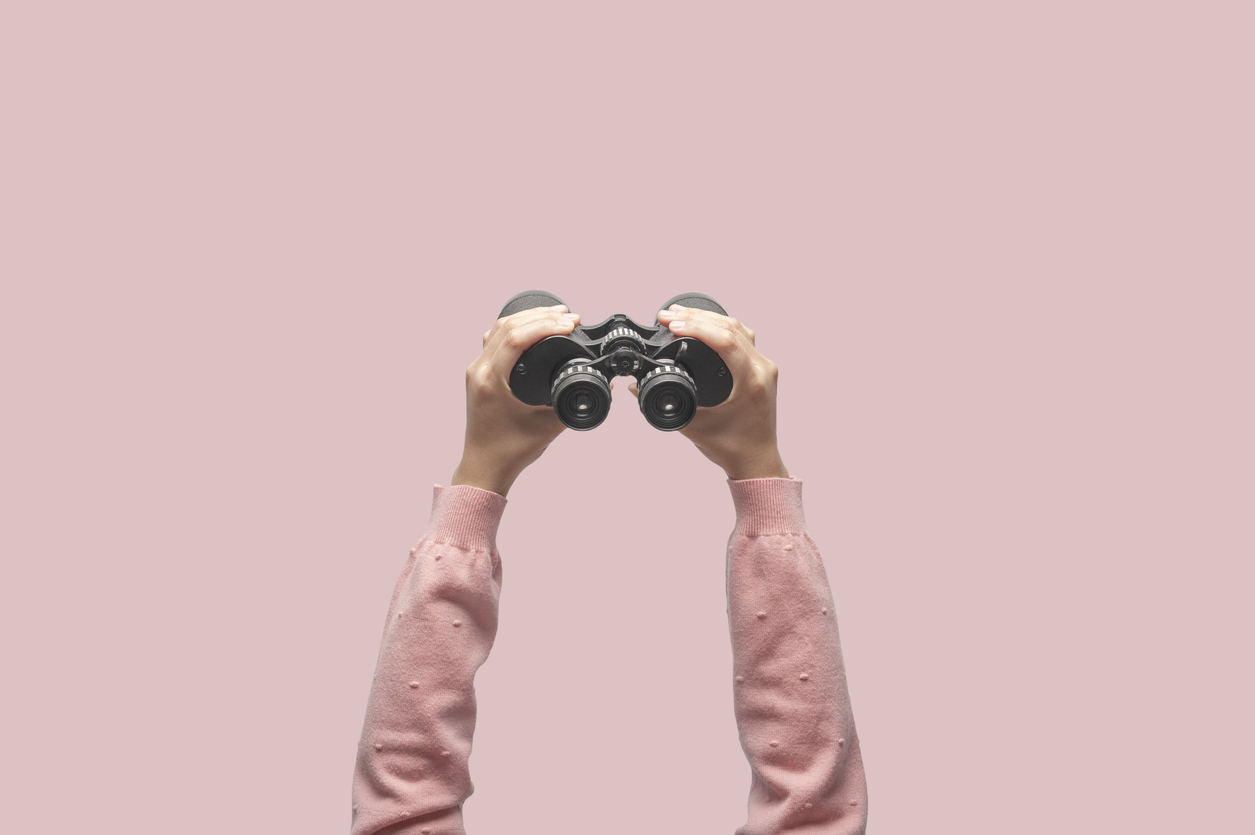 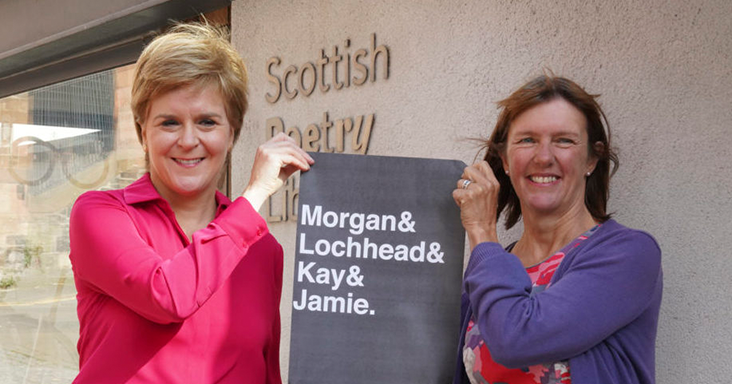 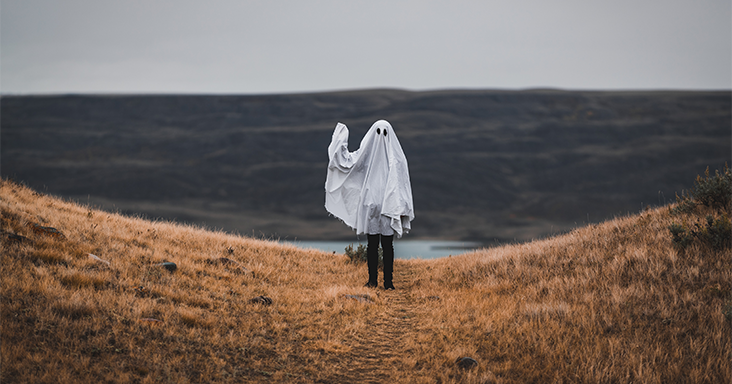