My Own Fire, My Own Spear by Judith Warr-Arnold 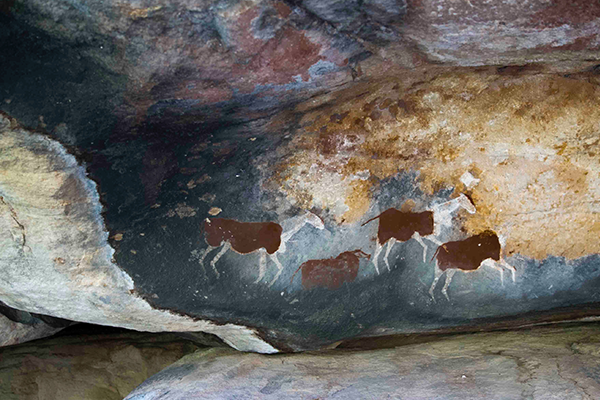 ‘As a 12-year-old I would have loved this book’ Katherine Rundell, novelist

‘Tackles a topic that is oddly underdone in the market’ Fiona Noble, Children’s Editor at The Bookseller

‘Keep up. Keep up.’ Dark Bear’s call is sharp and hard as flint-knives chinking. We are trying. To be left behind… I shudder. ‘Got to get to the lookout rocks before dark.’ We know.

Another long day with packs and sleeping-furs weighing us down. Can’t be much further. One foot in front of the other. Last in the line and what might be following? My neck hairs rise at every rustle.

This game track is overgrown. I snuff at a few animal hairs caught on a thorn. Old. No scent. So the deer are long gone from here too. The tight-lipped women, the stumbling small-ones, begin to claw their way up the side of a hill. I glance out over the top of the forest, at the setting sun. Back at the feet in front, level with my eyes now.

Silence has cut her foot. She is limping; she has lost her safe place in the middle of the travelling-band. Worse, every step leaves a smear of that bright sharp-smelling red: on pebbles, on tufts of grass. A trail for meat-eaters to find.

Yarrow will help. I’m watching out for its leaves when she slips on a loose rock, sways on the edge. I leap forward to grab her arm. We stagger and slither down the hillside. Crash against a tree trunk.

‘Oof!’ Silence falls to her knees, curls around her child-to-come.

I struggle out of my shoulder straps, pat her shoulder, pat her face. ‘Are you hurt? No? Stay here. Lean against this.’ She clutches my hand as I move away. ‘Na. Na. I won’t go out of seeing. The leaves I want will be easy to find. Two breaths.’

The new spring-growth yarrow is bitter, twists my mouth as I chew it to free the juice. Tying it around the gash with ivy vines will stop the bleeding. Cover that scent?

Silence opens her eyes and bobs her head in thanks. I bob-bow back, to make nothing of it. But my ears are stretched, listening, listening.

How boney she is, how thin. If only I had some food, a crumb of anything, to give her strength.

Above us, too close, another call.

‘Keep up. Keep up.’ Lynx, copying her mah’s voice as nearly as she can. I scramble back onto the path, lean down to help Silence, hear shameful panic in my own voice.

She can’t get her balance, can’t reach my hand and slips further down the slope... 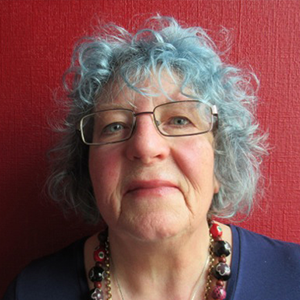 ‘We moved a lot, so I was an outsider at school – writing was my escapism. I started taking it more seriously after I took early retirement and signed up for a BA in creative writing at Birmingham University. The books I remember best are those I read when I was 12, 13, 14; so I wanted to write for that age group.

This novel was longlisted in 2016, so I changed the beginning and the end and cut 20,000 words – and entered again.

It was inspired by a flint I found on a beach. I took it to an Ancient Human Occupation conference and an expert confirmed it was a stone-age hand axe. Realising I was holding something a stone-age person had used was an extraordinary feeling. There was no flint in the vicinity, but people had lived in sandstone caves nearby, so I realised someone must have carried it there.

When I discovered that a tsunami had cut Britain off from Europe, that situated the story in time. And I’m short-sighted, so I wondered how a short-sighted stone-age person might have survived – being an outsider and vulnerable is crucial to Moth’s character. In prehistoric times not fitting in was so dangerous.

The main challenge was getting into the mind-set of someone from that era. I went to Canada to explore the virgin forests; and read as much as I could about aboriginal hunter-gatherers. Then the challenge was to write beyond the research. You have to know the information, but you shouldn’t put it all in the book.’

Judith Warr-Arnold taught history and design technology but resigned when the curriculum became too prescriptive. She is now a very involved tutor-cum-mentor-cum-landlady to overseas students. She has never been published. 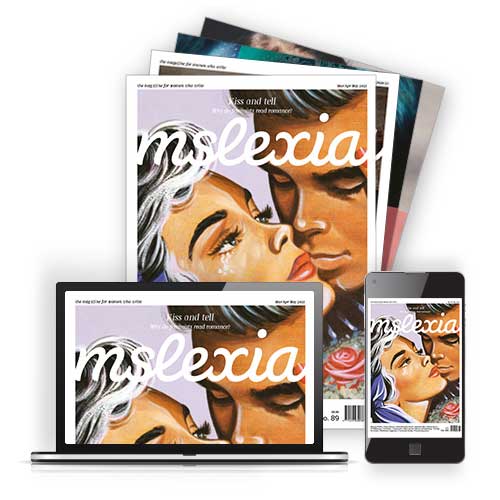 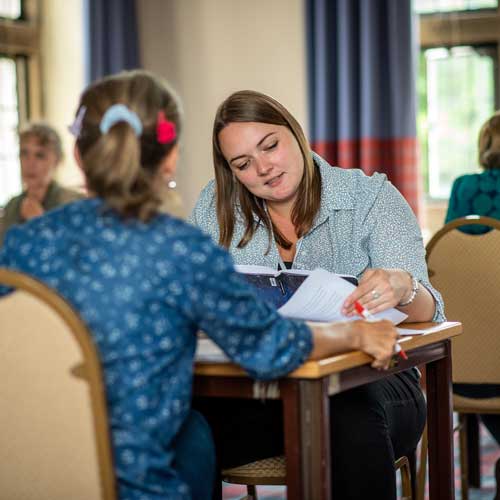 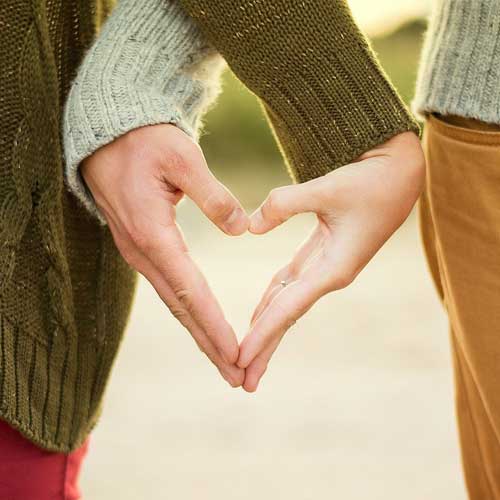 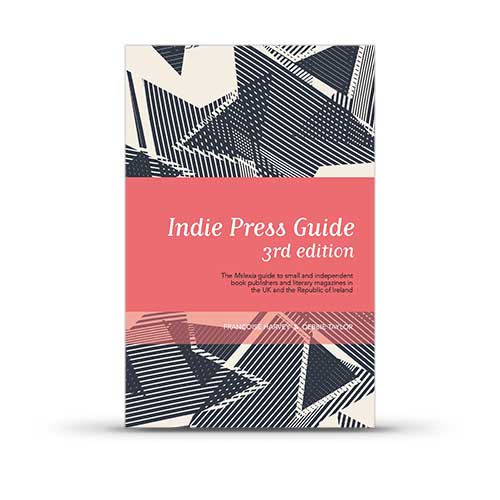 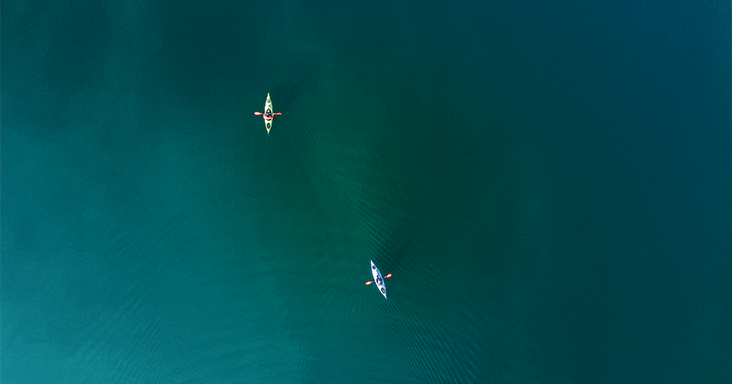 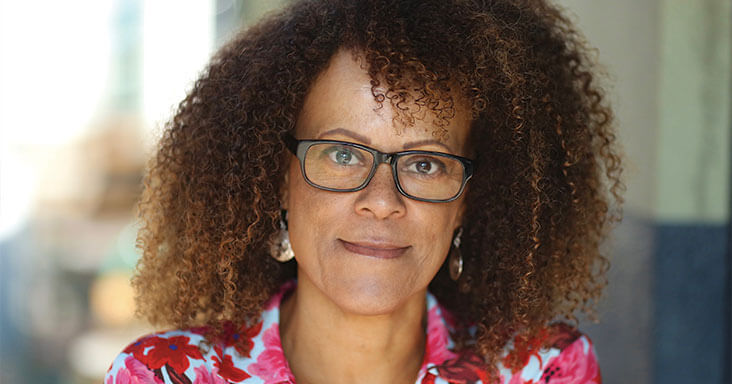 Monologue: The Unthinkable by Bernardine Evaristo 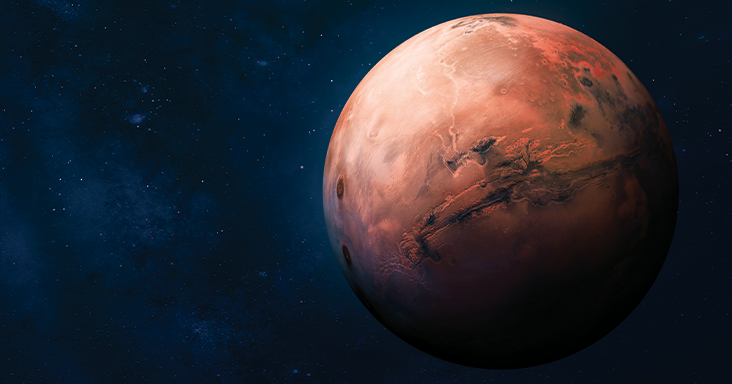 Short story: Pieces of Mars have fallen to Earth 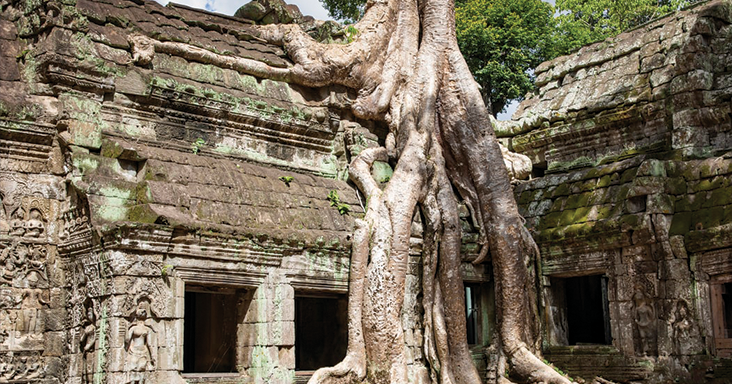