A kindness by Gilli Fryzer 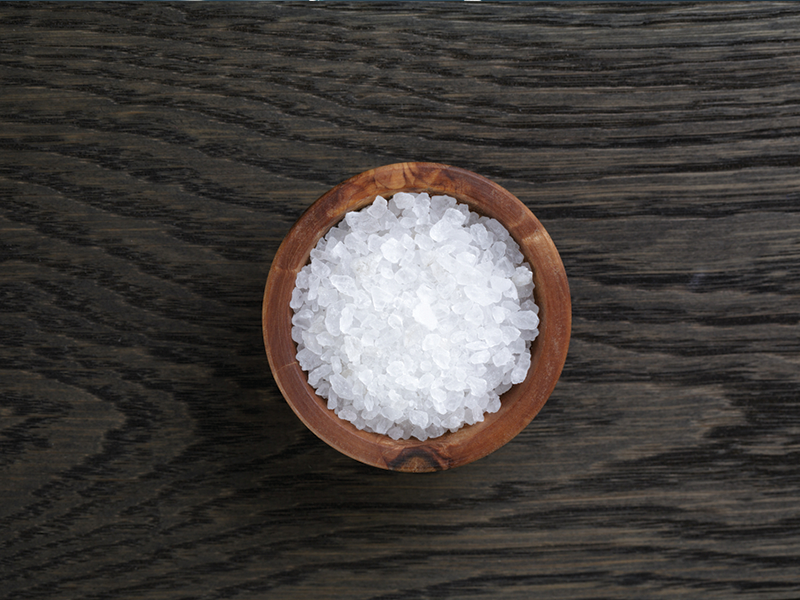 ‘This story has a particular tone and flavour, a knowingness and confidence in its subject and wording that propels the reading. Its brutality is kept in check, though it is a story about brutality’ Sarah Hall, novelist and short story writer

Excerpt from the winning story

Someone must have felt it a kindness to send for him, thought his coming would bring comfort. Nana Bevan, maybe; or Biddy from the yard, still red-faced from running.

Not Joan, who’d dropped a half-plucked pullet at my words. No time for her to do more than yell at Albert to put his chapel shirt on, and run downhill to her sister so fast I had to hitch my skirts to keep up.

Yes, first with the news was Biddy, stammering out what she knew of the horse and its beating. Then Joan, grasping my wrist as she pulled me back home.

And yet there he was ahead of us, a spindle-shanked heap of evil on the doorstep, twisting his greasy cap brim between sparrow-bone fingers. In front of him, Ma. Boot-deep in the puddled mud with her coat half-buttoned, hand to broken teeth as if she couldn’t believe the sight of it, the procession winding down the street towards her, with Harold gentling the cob and Llew Bevan dead at the centre of it all.

His name was Mordecai Jones and we children knew him for a sinful man, so full of wickedness that a glimpse of his bent back at the river’s edge sent us running to the chapel door. He lived high upon the path to Dinas Cross, mending splintered chairs and pottery that no one but himself would ever use. His pullets scratched beneath mouldering apple trees, as rickety as the man. He neared decent folk only when sent for; or when a neighbour, pricked by the preacher’s words, left a bucket of hen scraps on the doorstep overnight. Sunday School taught us that it could not be otherwise, for the great wellspring of sin that rose inside Mordecai Jones corrupted everything he touched.

Maybe no-one sent that day for Mordecai Jones. Perhaps he watched my father raise his stick to the horse, saw the strike and counter-strike. Saw the sheep-hurdle brought up at a run and Da lifted onto it with his head backward, neck-bone snapped like a rabbit’s.

Or maybe, hungry as he always was, he simply saw his chance. After all, it was said Mordecai Jones suffered endless pangs that way, a terrible gnawing in his guts that never ceased, that he’d strip the flesh from young bones if he could. It was whispered that the sin-eater would make the lambs drop from the ewes, the women’s bellies lie empty, the wheat fail and the hay rot, such was his hunger if it went unmet… 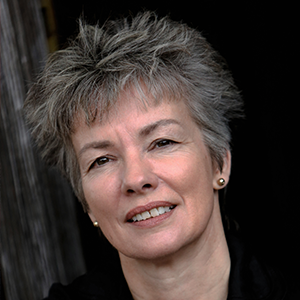 ‘I was writing short stories that had traditional rural beliefs as a focus and had signed up to do a PhD with Marina Warner about the witch in fiction, but had to give it up when my father fell ill. He died in February, so I started writing short stories again – although I had this idea that novels were the only way to forge a career as a writer.

‘I have five half-written novels to my name, and I’m not happy with any of them. The truth is, I find novel-writing a miserable slog, whereas with a short story I’m fast and productive. It’s like solving a Rubik’s cube, that sense of all the layers and facets interlocking and just clicking together in a satisfying way.

‘When I won a short story competition judged by Zoe Gilbert last year, she advised me to create a novel out of linked short stories, and so winning this competition seems like a signpost in that direction.

‘I’m Welsh on my mother’s side so I grew up steeped in her traditional customs and superstitions. The idea for the story came almost fully-formed. Sin-eating is a predominantly Welsh tradition from the 17th to 19th centuries, where you could pay someone to ‘eat’ the sins of the deceased so that they could go to Heaven. I had this strong image of Mordecai standing at the door and the story almost wrote itself – all I had to do was reorder some of the elements, like rethreading the beads on a chain.

‘I read the text aloud as I go; when it’s working there is a rhythm to the language that unfolds the story.’

Gilli Fryzer works full-time as Bench Chair for her local magistrates’ court and has an MA in Creative Writing. Her work has appeared in Litro, Gramayre and in Mechanics’ Institute Review anthologies, and her story ‘Corn running’ won the 2019 MIR Folk Festival Compeition. She writes on a laptop in a shepherd’s hut constructed from reclaimed materials in a field in Kent. 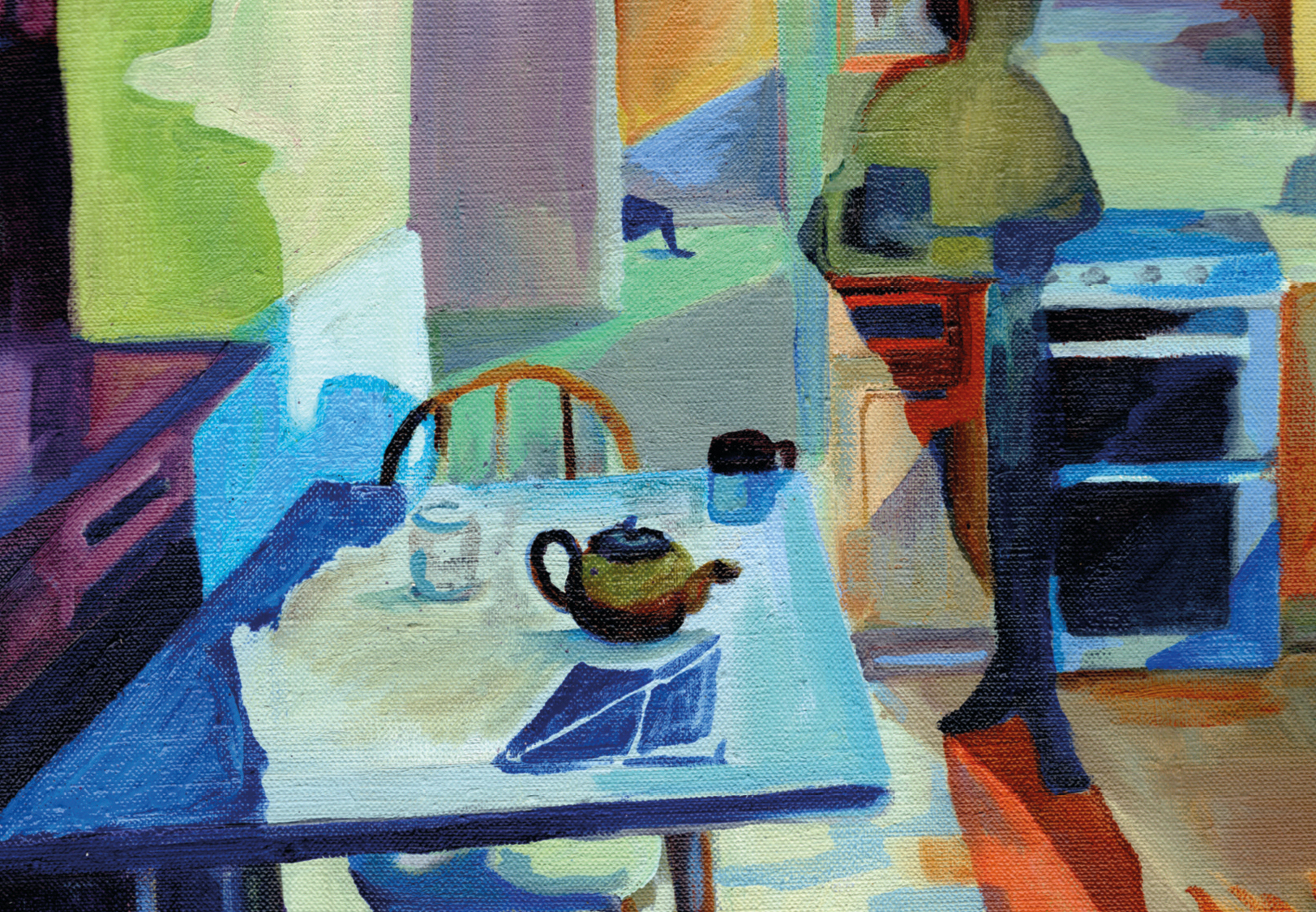 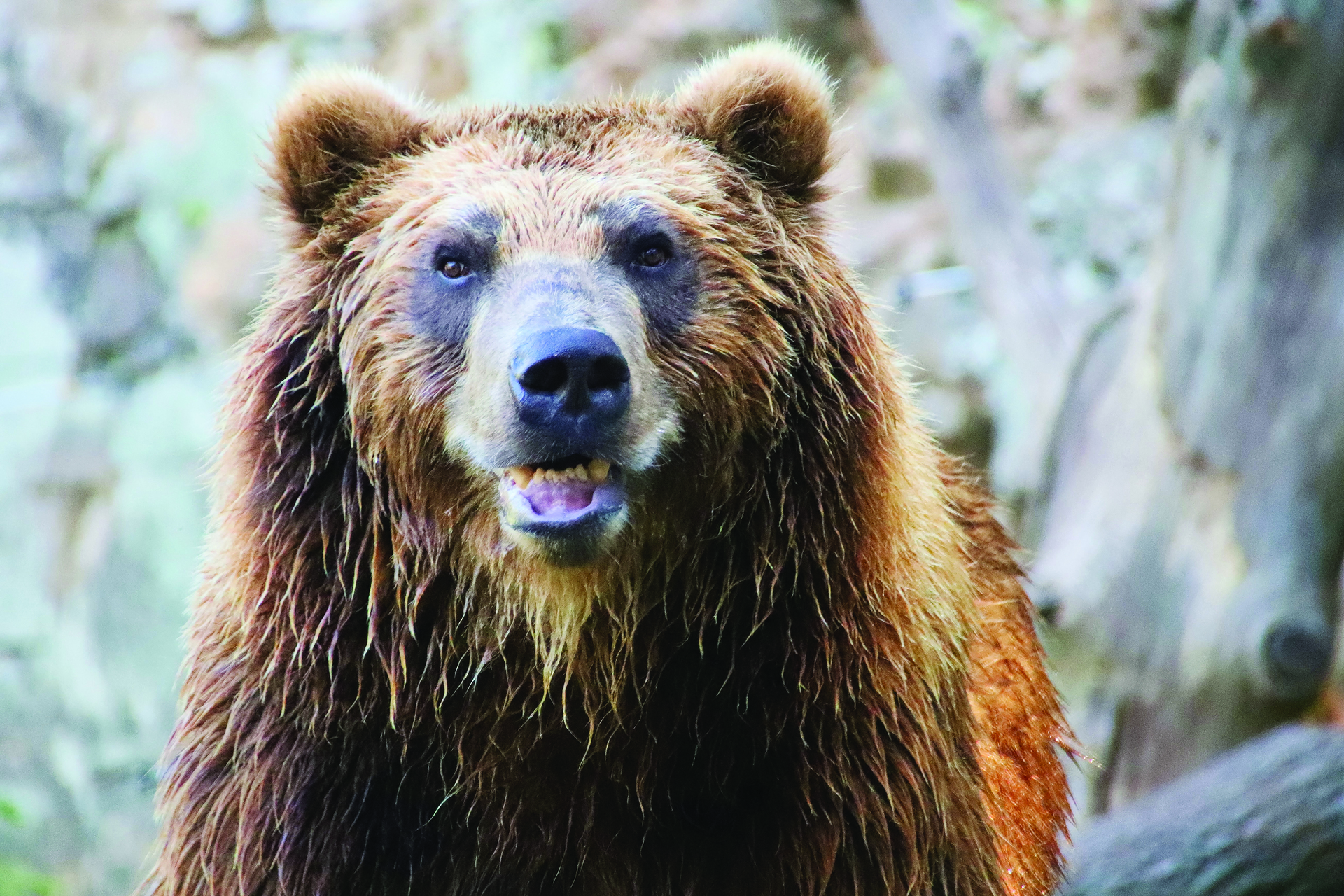 What the bear said 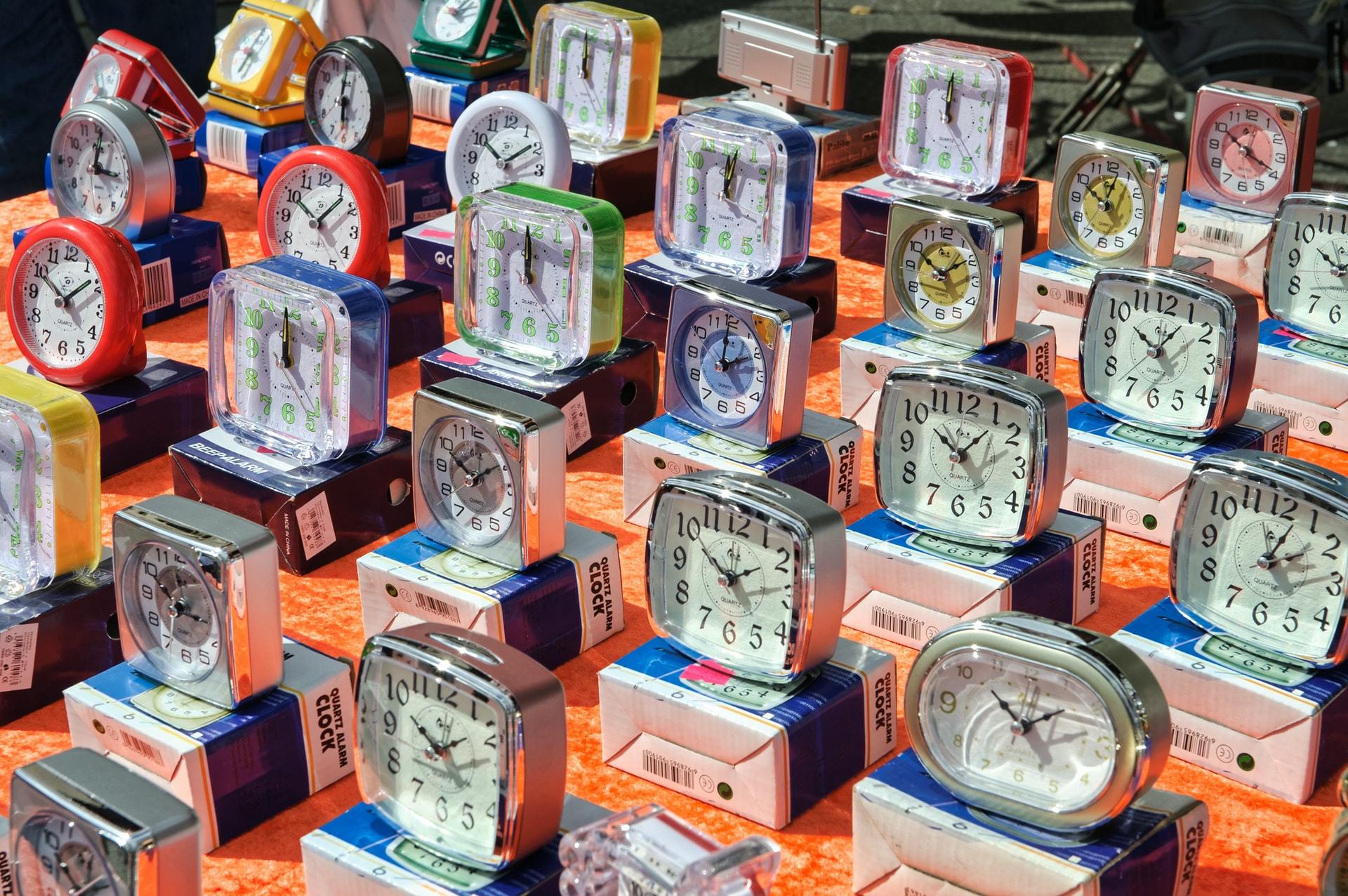 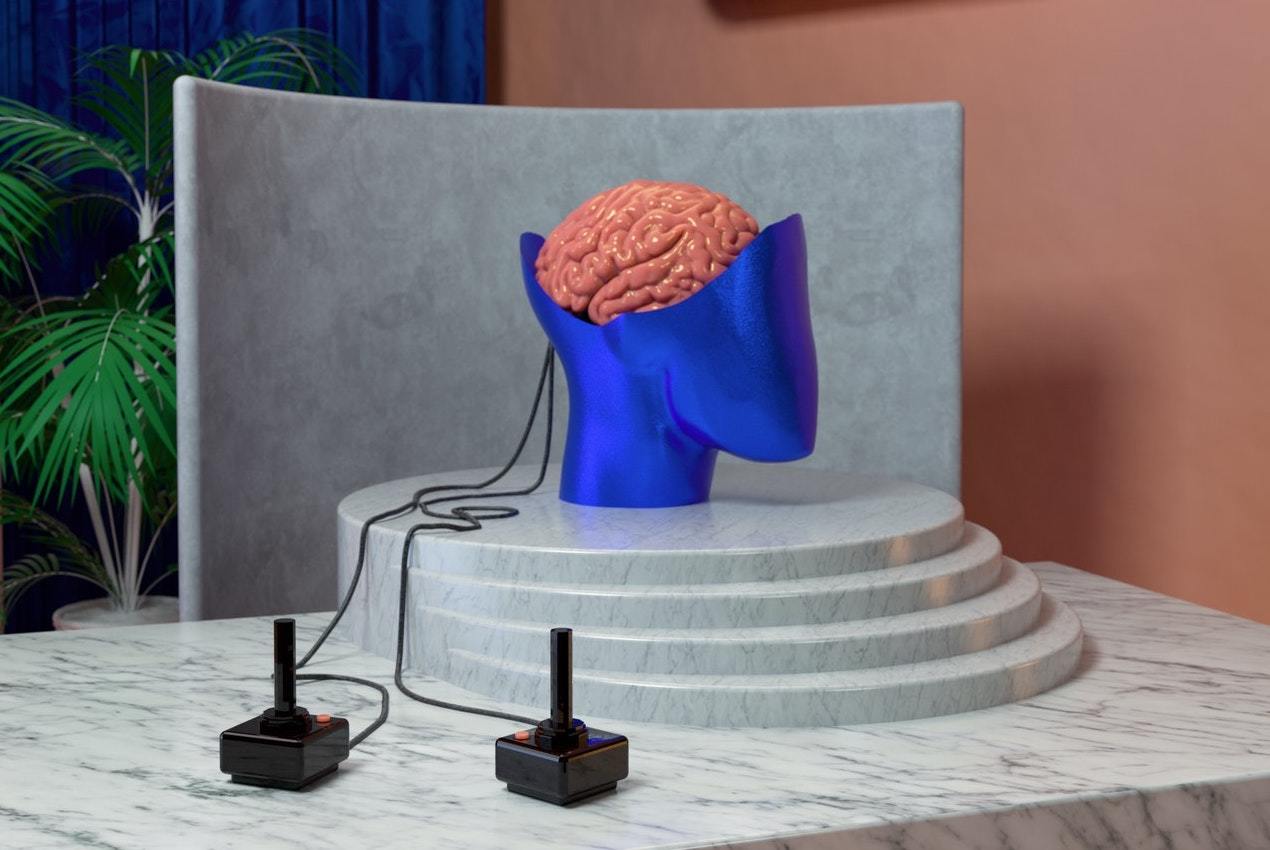 Maps of the mind