Meet the judges of our 2021 Mslexia Fiction Competition 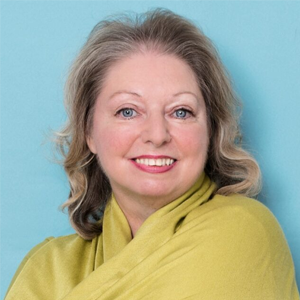 Hilary Mantel DBE is a novelist, short story writer, essayist, and memoirist, who is the first woman to have been twice been awarded the Booker Prize, for the first two novels in her Thomas Cromwell trilogy. In all she has published 12 novels, the most recent of which is The Mirror and the Light; two short story collections, including her controversial The Assassination of Margaret Thatcher; a revealing memoir, Giving up the Ghost; and a collection of essays, Mantel Pieces. As well as the Booker, her many awards include the Costa Book Award, Walter Scott Prize, and the David Cohen Prize. She was appointed Commander of the Order of the British Empire (CBE) in 2006 and Dame Commander of the Order of the British Empire (DBE) in 2014 for services to literature. 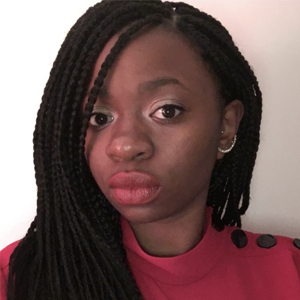 Marianne Tatepo is Publishing Director at Square Peg, Vintage books, and is also a freelance writer, editor, and reader. She previously worked at Penguin, 4th Estate & William Collins and Spread the Word, and has interned with Granta and The Guardian’s Books desk. Marianne has been a reader for numerous competitions and organisations, including The Literary Consultancy, WriteNow (PRH), the B4ME 4th Estate/Guardian Prize (HarperCollins), #Merky Books New Writers’ Prize (PRH), and Spread the Word’s Life Writing Prize and London Short Story Prize. She is the founder of the community and mentoring network Black Agents & Editors’ Group (BAE) and in 2020 was listed as a top ‘150 most influential in publishing’ by The Bookseller. In 2021 she won a ‘Rising Star’ award with The Printing Charity and was the first guest editor of The Bookseller. 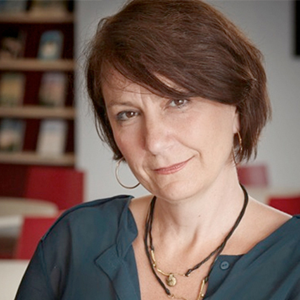 Jo Unwin started out as a theatre and screen actor and TV screenwriter but changed careers to pursue her love of books. She got a job at a bookshop and worked as a scout for Aardman Features, before joining Conville and Walsh as a literary agent in 2008. She was shortlisted for Literary Agent of the Year in the Bookseller Industry Awards and was picked out as one of the Bookseller’s Rising Stars in 2011. She was shortlisted again as Literary Agent of the Year in 2019 and set up her own agency JULA Ltd, based at Somerset House. Jo represents authors of literary fiction, commercial women’s fiction, Young Adult fiction,  fiction for children aged 9+, comic writing, and narrative non-fiction. Her current clients include Candice Carty-Williams, Jenny Colgan, Kit de Waal, Cathy Rentzenbrink, and Nina Stibbe. 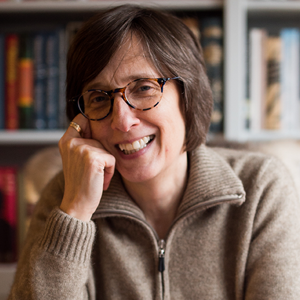 A L Kennedy is a short story writer, novelist, screenwriter, playwright, journalist, and broadcaster. Twice named on Granta’s list of best young British novelists in both 1993 and 2003, her work includes seven volumes of short stories, the most recent of which is We are Attempting to Survive in Our Time, described by The Scotsman as ‘a masterclass in the possibilities of the short story form’. Her ten novels include Day, which was named Costa Book of the Year, and a Little Prince-type allegory entitled The Little Snake. Her non-fiction books include On Writing and On Bullfighting. A L Kennedy has a degree in theatre studies, performs as a stand-up comedian, and teaches performance skills for writers. As well as the Costa Book Award, her many awards include the Somerset Maugham Award, Encore Award, Lannan Literary Award, Austrian State Prize for European Literature, and the Heinrich Heine Prize. She is an associate professor in Creative Writing at the University of Warwick. 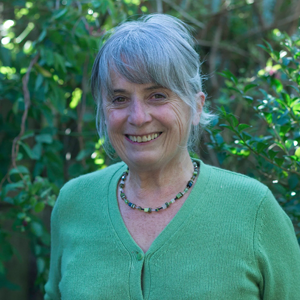